If you’ve ever visited a brick-and-mortar casino or opted to play casino games online, chances are you’ve played slots at least once. Why? Because slots are the most popular casino games and playing them is as easy as pulling a lever or clicking the ‘Spin’ button online.

But how exactly do slot machines work? What happens every time you pull that lever? And are they really fair? Even though most casino players don’t ask themselves these questions, a little extra knowledge never hurt anyone. Furthermore, you might end up appreciating slots even more. 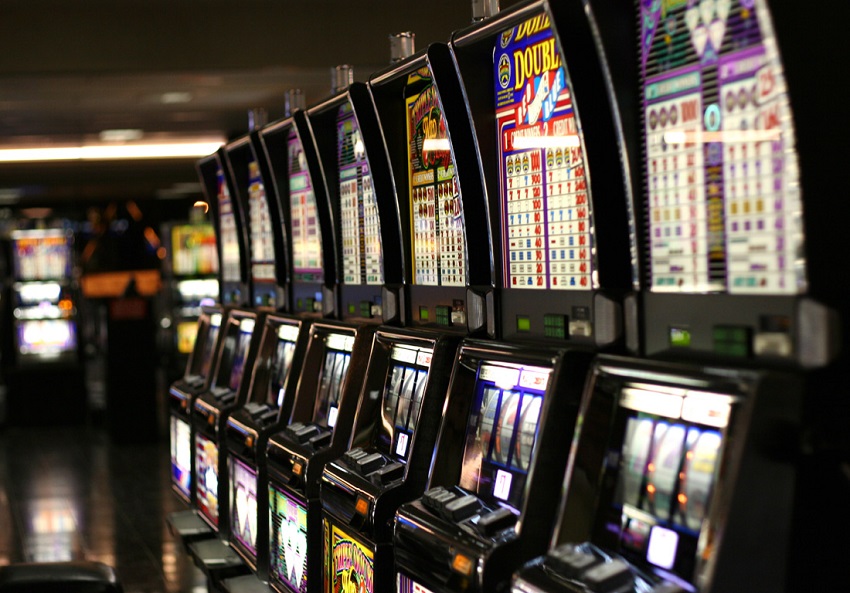 Slots are a popular casino game that can be played physically or virtually, and players bet on the random outcome of spinning reels with different symbols. Once the symbols line up, you win different prizes based on which symbols fall on the winning paylines.

Additionally, slots can have three to five sets of reels that spin before they stop to determine the winning combination. Winning in slots is totally random since slot machines use Random Number Generators (RNG) that produce thousands of outcomes per second. So, each win is associated with a different combination of symbols, making it impossible to predict what will happen on each spin.

What Is the Technology Behind Slots

Slots have been fan favorites in casinos since the 19th century. The technology of these machines has changed a lot over the years, but the game’s concept remains the same.

A quick look into the history of slot machines reveals that the first slot was invented by Charles Fey, a car mechanic in San Francisco. The slot machine was known as the Liberty Bell and had four symbols painted around each reel—diamond, spade, heart, and the liberty bell.

It worked pretty much like today’s slots, and once activated by pulling the machine’s lever, the three reels spun and resulted in a combination of symbols when it stopped. This traditional slot used mechanical wheels, levers, and gears to manage the slot gameplay.

Consequently, if a player got three Liberty Bells, they won the grand prize, a jackpot of fifty cents or ten nickels. Today if you walk into any casino in Macau or Vegas, you can still find levered machines. However, unlike the Liberty Bell, these modern slot machines in land-based casinos use digital technology, computer software, and hardware to manage the gameplay.

Similarly, online slots are virtual machines powered by the same mechanism, and the gameplay is straightforward. To play online slots, you hit the spin button to spin the reels after you place your bets instead of pulling a lever. The reels will spin and stop, and if you hit a winning combination where symbols line up on a winning payline, you walk away with a big prize.

If you enjoy playing slots, you’ve probably come across different terms referring to them. For instance, if you play at any online casino site in Australia or New Zealand, you will find them referred to as pokies. Pokies are derived from the term “poker machine,” and some of the popular pokies you can play are Ancient Gods, Queen of the Nile and Wolf Treasure.

Conversely, in other parts of the world, some people will refer to slots as “one-armed bandits,” which is old-fashioned colloquial slang. In England, you will hear players call them “fruities” or “fruit machines,” while in Scotland, they are referred to as “puggy.”

Today, players are spoilt for choice with thousands of slots from top game developers. Playing slots online in Canada is even easier because many sites offer the best games. You can play top titles like Book of Dead, Thunderstruck, Gonzo’s Quest and Starburst.

All in all, whether you refer to slots as “pokies,” “fruities,” or “puggy,” you can’t deny that they are popular and easy to play. As you spin the reels the next time you play, you’ll smile in awe because you’ll know exactly what’s happening.